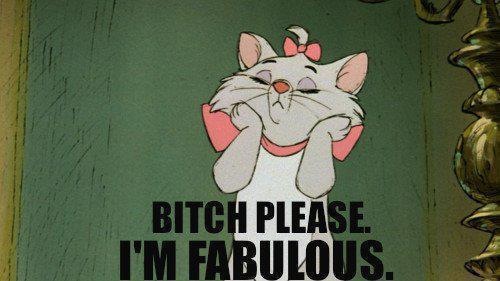 One of the central themes i have been dealing with lately is self-esteem. Do you have problems with this? It is really strange, because I can’t put my finger on exactly why I have issues with this. Was it childhood? yes. Was it my parents? Yes. Was it a multi-pronged problem that sunk me lower and lower until I didn’t know my head from a hole? Yes. But it almost seems like i came into the world feeling like this. Like I didn’t belong. Like I was an outsider. Like i was too weird. Like I wasn’t good enough.

I believe I can change it, but why do I hold on to this belief that I’m not good enough? My doctor once said that we hold onto things for a reason, so you just need to find the reason and then let it go. So what would my reason be for believing that I don’t deserve?

I don’t know, but I will definitely be thinking over this to seek an answer.

What about you? Are you feeling the “not good enough” pain? What do you do about that? Let me know!

Please log in again. The login page will open in a new tab. After logging in you can close it and return to this page.